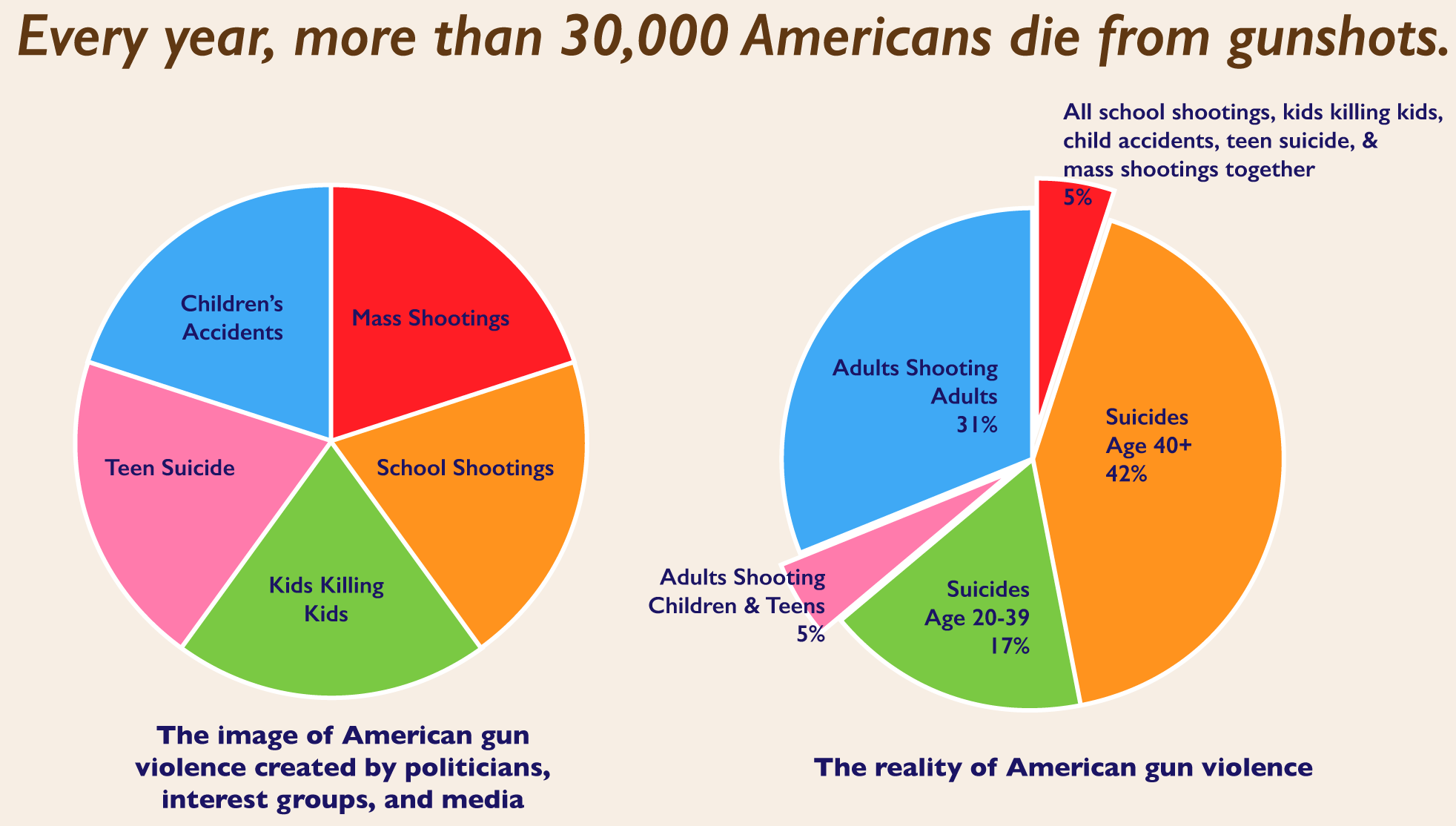 Police Department’s vitriol against young people is more reason for federal takeover. The cops brand a 16 year-old murder victim as “at risk” and blame her for being shot by a 36 year-old man simply because she was in public. The police chief trashes the city’s young people en masse as greedy and dangerous even though youth perpetrate only a small fraction of crime. Pervasive, continuing police bigotries underlies the reason for the recent federal takeover of the troubled OPD.

Lead exposure and poverty: Have we gotten “youth violence” all wrong? We’ve found in repeated studies that teenagers and young adults are no more prone to risk-taking and crime than older adults once the fact 15-24 year-olds are 2-3 times more likely to suffer the economic and environmental harms associated with poverty than middle-agers is taken into account. Now, a researcher finds lead in the blood—which at high levels are associated with many aspects of criminal behavior—by generation track crime rates in a strikingly reliable fashion.

Who’s really murdering our children—and why won’t we talk about it? A large majority of murdered American children under age 10 died not from shootings by deranged gunmen, gangbangers, bullies or lurking internet predators, but in violence at home by their parents. A child or teenager under age 18 is 40 times more likely to be murdered at home than at school by anyone. Realities to think about as political interests in the wake of Sandy Hook make schools sound like dens of mass slaughter.

American gun debate stifled by myth, dogma, and resistance to crucial information. During Barack Obama’s presidency, 3,000 American children and teenagers have been murdered at home in domestic violence, nearly all by parents and caretakers. That’s a Sandy Hook-sized toll every 10 days. Have the president and other leaders faced this difficult reality? Hardly. The Obama White House has largely ignored child abuse and has flatly blamed gun violence on “children.” Without a major change of heart in the White House, the legacy of Sandy Hook will be just another study in scapegoating.

Plunge in black-youth crime threatens politics of scapegoating. The latest, 2011, FBI Crime in America report shows rates of all types of crime by African American youth have fallen to their lowest levels since statistics by race were first reported (in incomplete fashion) in 1964. Yet President Obama, mayors, media commentators, and right-wing lobbies continue to push their agendas by demonizing today’s black youth as the epicenter of violence—a 2012 bigotry as insidious as Jim Crow.

The “Zimmerman Dilemma,” How afraid should we be of young black men? Self-appointed suburban vigilante George Zimmerman pursues and guns down unarmed 17-year-old Trayvon Martin; his later comments showed he feared Martin simply because the teenager was young and African American. How much responsibility does the national commentariat, from President Obama to black leaders to right-wing fear-mongers, bear for misrepresenting today’s young black men as fearsomely violent… exactly the way Zimmerman misperceived Trayvon Martin?

“Stand your ground” does not apply to black teenagers. Typically, after a highly publicized shooting, the National Rifle Association & friends declare that if the “good guy” victim(s) of a “bad guy” gunman had just been armed, they’d still be alive. Strangely, the NRA failed to raise the argument that if African American teenager Trayvon Martin had a Glock 19 pistol instead of Skittles, Martin could have repelled his attacker. In fact, the entire discussion has been whether vigilante George Zimmerman had the right under Florida law to “stand his ground” against Martin after he’d pursued and picked a fight with Martin—not about Martin’s rights under that same law.

Banning youths from streets may make us less safe Why curfews fail. Bloomberg News published our op-ed on why cities’ responses to newly manufactured panics over “flash mobs” and ongoing fears of “youth on the streets” resurrected a self-defeating curfew stampede that wastes police time removing law-abiding youth from the streets.

Not “youth violence” again… President Obama launches his 2012 reelection campaign with a triple attack against young people, a legacy of former chief of staff Rahm Emanuel’s cowardly Clinton-era politics of generational fearmongering. The White House’s calculated efforts to win “values” voters’ support by cynically trashing America’s young as bullies, rapists, and violent criminals—and its conspicuous silence on genuine but impolitic issues like youth poverty and child abuse—demonstrate the growing dishonesty of an administration that promised change and hope to win young people’s enthusiasm, then delivered the same old bigoted anti-youth clichés and exploitation.

California: Record-high youth numbers, record-high diversity, record-low youth crime: Today’s panic and hostility toward American youth is so intense that California’s stunningly hopeful developments—record lows in crime by youths as its diverse, under-18 population (68% are now nonwhite) soars to record highs—is resolutely ignored by authorities and media. Just-released 2009 state statistics shows both serious and minor youth crime rates are at their lowest levels since records were first compiled in 1954. Crime “experts” said more, and more diverse, youth bring more crime… and, as is very often the case, the experts are wrong again.

Is there an “epidemic” of teens terrorizing the homeless? The news media and homeless organizations are once again whipping up the myth from a small number of isolated cases that rising hordes of “vile” and “vicious” teenagers are wantonly beating and killing homeless people. In fact, there’s no “epidemic” (any more than news stories of homeless people attacking teens prove some vicious, new homeless fad). The efforts by advocates of one group subjected to unwarranted prejudice and fear (the homeless) to vilify another one (young people) is sad and disturbing.

Youth crime, 2006—get ready for distortions Yes, it’s feeding time again! The FBI’s just-released 2006 crime figures are already being pounced on by police, reporters, and their always-wrong “experts” like James Alan Fox to grab bucks and ratings. Here’s a guide to the anti-youth distortions you’ll be seeing and the truth about the latest changes in youth crime—good and bad. Also, the girl-crime apocalypse continues to be a myth, as girls’ crime, especially murder, falls sharply.

But aren’t youth committing more serious crimes today? NO. They’re committing FEWER than previous generations. In 1965, the FBI estimated youths under age 18 accounted for 30% of all serious violent and property crime in the country. In 2005, that figure was 17%, the lowest level ever recorded…